The property’s soils are mainly limestone, differing according to the carbonated nature of two aspects of the Asteria limestone.

The top-soils in the western part of the Saint-Emilion limestone plateau are characterised by coarser textures (sandy-silty) over a limestone base and are similar to the soils of Clos Fourtet and Château Canon.

The soils located in the eastern part display a finer texture (more clayey) and are comparable with soils found in the Château Trottevieille and Château Pavie Macquin areas.

Due to Villemaurine’s central location on the limestone plateau, an east-west soil texture gradient can be observed in its vineyard, which encompasses the whole range of the plateau’s different types of terroir. 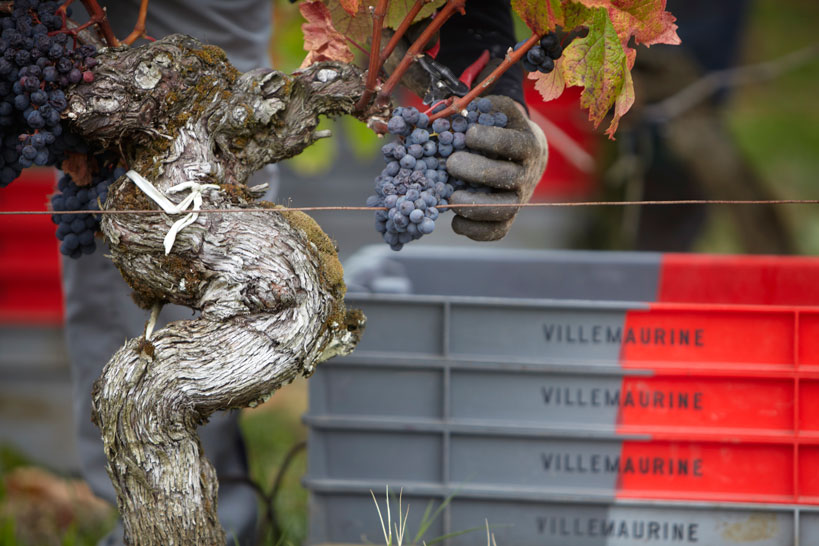